What is a Portable Farm?

If video is not visible, please UNBLOCK your browser to allow YouTube to play.

View a 2-minute video clip of the interior of 16 x 33′ Portable Farms® Aquaponics Systems – This small 16 x 33′ Portable Farms® Aquaponics Systems (in above video) feeds ten people the table vegetables and protein (tilapia) the food they need for optimal health – forever in 528 sq ft total space and 264 square ft grow space. This YouTube video has been viewed more than 70,000 times.

What is a Portable Farm? 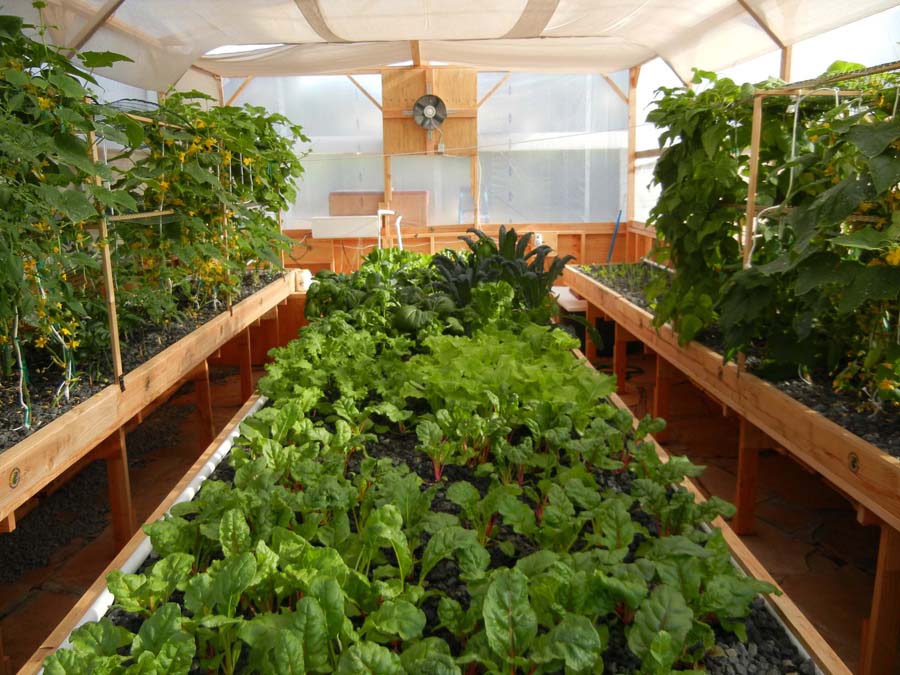 Portable Farms® Aquaponics Systems are related to agriculture and, more particularly, to the farming of aquatic animals and the use of their waste as fertilizing nutrients to grow vegetables in an automated closed loop drip-irrigation re-circulating system.

If video is not visible, please UNBLOCK your browser to allow YouTube to play.

Since 2007, the PFAS LLC mission statement has always been to stop the cycle of poverty and end world hunger.

Agricultural practices are one of the major issues related to global-climate change.

The twenty-first century is facing serious issues of drought, flooding, record- setting heat waves, soil and nutrient depletion, cost and maintenance of farm equipment, and an energy crisis that makes growing both expensive and difficult for farmers who face harsh challenges for raising and harvesting crops.

Aquaponics is poised to be part of the solution to feed 9.3 billion people around the world:

According to the UN and the Food and Agriculture Organization (FAO), we cannot have 9.3 billion people on an animal protein-rich diet in 2050. There must be a global shift toward vegetarianism.